VANCOUVER, BC / ACCESSWIRE / November 15, 2018 / Ximen Mining Corp. (TSX-V: XIM) (OTCQB: XXMMF) (the "Company" or "Ximen") is pleased to provide an update on the Gold Drop Property which is currently under option agreement to GGX Gold Corp. (TSX-V: GGX) and located near Greenwood in southern British Columbia. To date Ximen has received the first two of four option payments, which consists of Stock and Cash, from GGX Gold Corp. (See News Release of July 27, 2016). Once all the payments and work commitments have been completed, Ximen will have a 2.5% NSR and the right for nine months thereafter to elect to form a joint venture with the GGX Gold by paying to GGX Gold the amount of money equal to 30 per cent of the total amount expended on the property by the GGX Gold. If Ximen exercises this joint venture right, Ximen and GGX Gold will enter into a joint venture for the exploration and development of the property.

Highlights from recent work on the Gold Drop Property in 2017 and 2018 include: 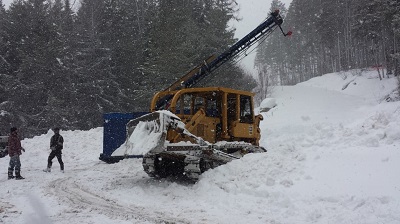 The 2018 Fall diamond drilling program is targeting the gold bearing COD vein, with the focus being on an area of previous high grade gold drill intercepts.

The initial recommended work on the property as part of an updated NI 43-101 in July 2016 consisted of a two-phased program with estimated expenditures of approximately $600,000. Phase II being contingent on Phase I.

Exploration on the Gold Drop property by GGX Gold Corp. commenced on May 1, 2017 with the primary focus being on six historic Au-Ag vein systems:

Encouraging early results quickly led to the following in 2017: 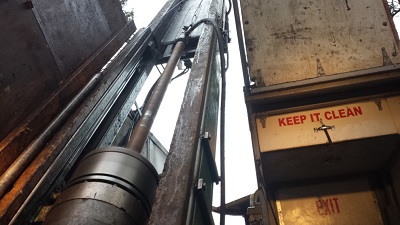 Extensive exploration work has now been completed in 2018 consisting of drilling, trenching and bulk sample concentrating. Results from trenching which discovered the extension of Gold Drop vein system south of the underground workings are pending. This extension was highlighted by a vein exposed for 20m across widths from 0.6 to 2.0m trending north-south containing sporadic pyrite, chalcopyrite and trace amounts of galena mineralization. (News Release of September 20, 2018). Trenching focused on Silent Friend and Ken gold bearing vein systems is also pending (News Release of October 17, 2018).

The 2018 Fall Drilling Program on an area of previous high grade gold drill intercepts has started with the completion of three holes (News Release of November 6, 2018) and will continue through the rest of the year. 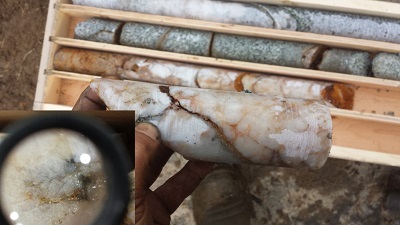 To date the 2018 exploration program have returned encouraging results including: 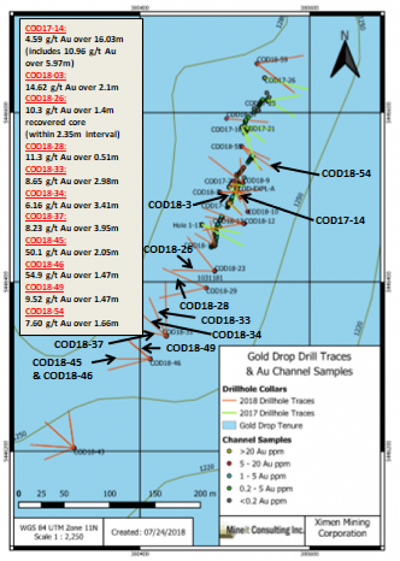 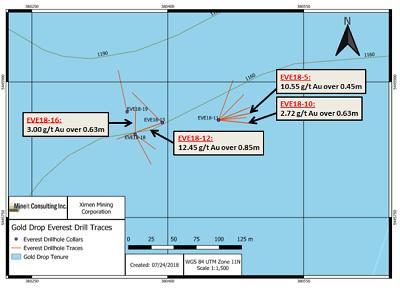 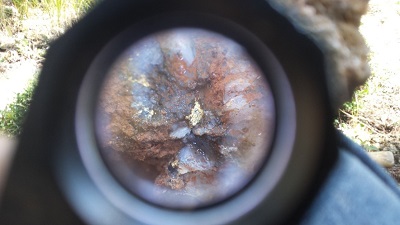 On behalf of the Board of Directors,
"Christopher R. Anderson"